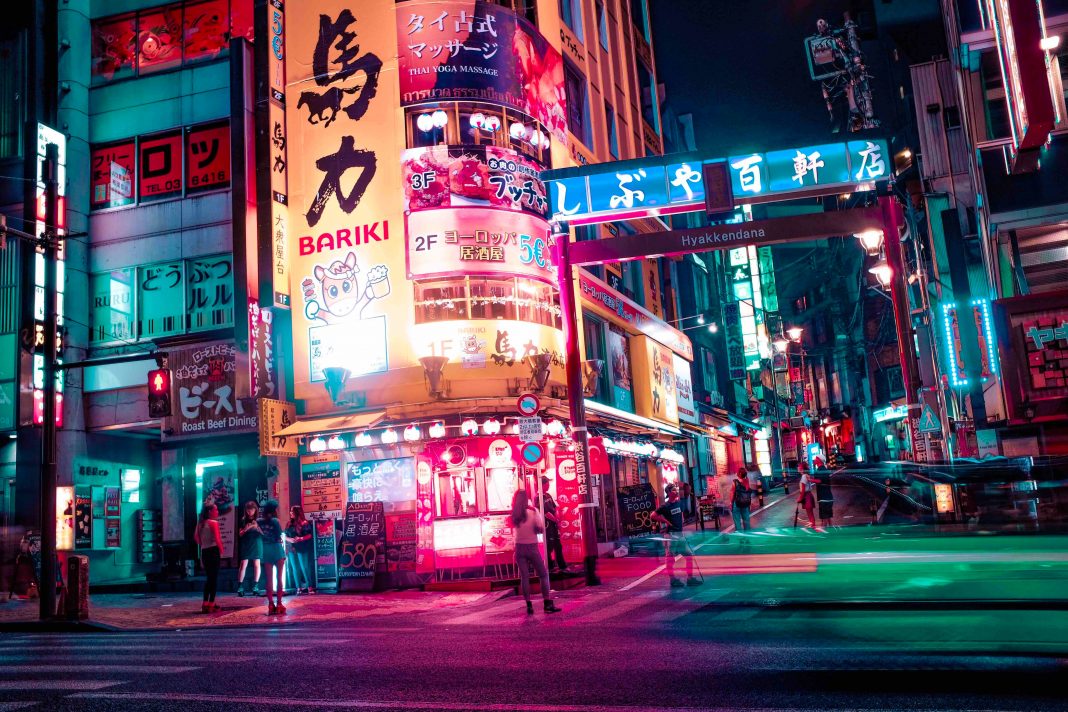 What do transistor radios, mass-produced laptops, and LCD screens have in common? Besides carrying the tech label, their roots can all be traced to Asian countries.

Historically, Asia has driven the growth of the global electronics industry, including advanced gaming technology. While many gaming innovations have been born in the world’s largest continent, the first-ever computer game, Space War!, was developed in 1962 at the Massachusetts Institute of Technology in the United States.

Still, once Asia got its claws in the gaming sector, the industry quickly accelerated to new heights. SEGA, a Tokyo-based video game developer, publisher, and hardware company, got its start by capitalizing on slot machines and arcade games. With the popularity of such games declining, Sega adapted to the times. It began developing video game consoles and handheld consoles in 1983.

The Nintendo Entertainment System, which emerged in 1989, was also developed in Japan before moving into many households worldwide. Tokyo went on to lead the gaming enterprise for decades.

The massive success of next-level gaming stretches far beyond Asian borders. Three decades later, playing Asian-invented Super Mario Brothers and Sonic, the Hedgehog are treasured past times for many veteran gamers across the world.

While gaming technology has spread across oceans, Asian innovation is largely to thank for it. The country has played a major role in the evolution of gaming consoles and mobile gaming and continues to make a name in eSports. 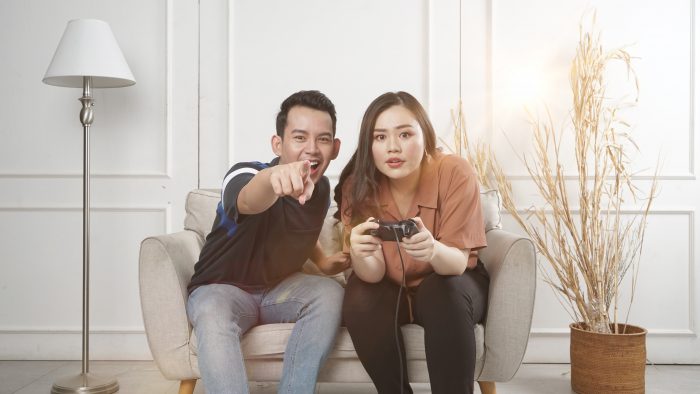 eSports: The most recent gaming trend

Today, the growing popularity of eSports is a testament to how far gaming has moved beyond its infancy. Industry revenues have grown tremendously, exceeding $1 billion in 2019 alone.

As a result, more professional eSports leagues are forming. The launch of eSports league, Free Fire India in 2019, is a testament to how Asia will remain a key player in gaming.

Modern global eSports can be traced back to 2011, when the online battle arena video game, League of Legends held its own world championship. Two years later, in 2013, the League of Legends physical finals tournament in Los Angeles sold out the Staples Center within an hour of going on sale. This was perhaps the first sign that the concept of dedicated eSports arenas would be a lucrative venture.

As the world of professional eSports grows, arenas dedicated to the activity seem to be springing up everywhere. This is understandably so, as the growing popularity of competitive eSports has created a demand for places to call home. Many of these arenas are being built in Asia – another indicator that the region is fighting to stay relevant in the modern gaming world.

Take Zhongxian E-Sports Stadium, the world’s first purpose-built eSports arena. Since its construction in 2018, many more arenas dedicated to eSports have even started to emerge in the United States. 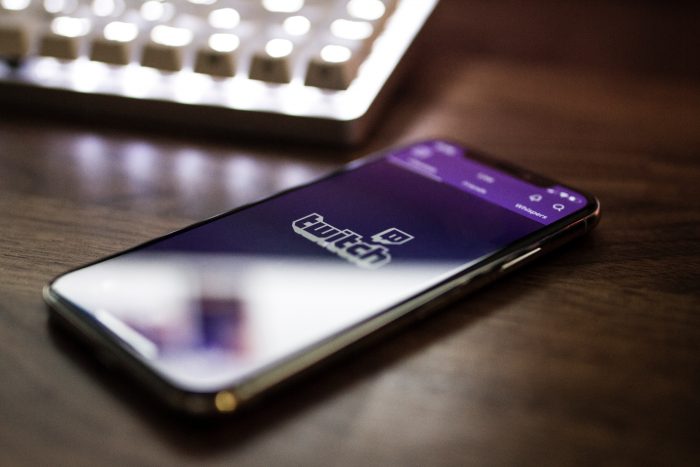 For day-to-day eSports enthusiasts, eSports takes place from the comfort of their own homes.

Twitch.tv was developed by Justin Kan, an Asian-American, before being acquired by Amazon in 2014 for $970 million. It began by publishing several different genres of content, including social, tech, sports, entertainment, news, events, and gaming.

The popularity of Twitch’s gaming section took on an unexpected life of its own, becoming the No. 1 most engaging aspect of the site. Today, Douyu and Huya are China-based platforms that are fiercely competing for domination in eSports streaming.

While the eSports trend is attracting players in mass-numbers globally, it’s safe to say that eSports would not be where it is today without gaming’s Asian beginnings. If history repeats itself, advancements in eSports will go on to emerge from the country. Singapore, for example, is making strides towards becoming the next global tech hub.

The Industrial Technology Research Institute predicts Asian advancements in technology will continue to trend upward by the year 2030 – specifical advancements like artificial intelligence, a 6G mobile network. These advancements will undoubtedly reach the world of gaming,ac as its popularity continues to explode.

Sterling silver skull rings: Why, Where and Who Wears Them

The Best Gifts for K-Fans

AsianDrama - September 30, 2019
0
An ever-increasing number of the world’s netizens are becoming fans of Korean pop culture, known as Hallyu. k-dramas include historical drama and contemporary series...

Yosmary Luna - November 21, 2018
0
Synopsis "The Last Empress" story is carried out in an alternative reality in today's South Korea, where the country government is a constitutional monarchy. The...

The spy drama “Terius Behind Me” has come to an end

Yosmary Luna - November 25, 2018
0
Who would have thought at the beginning of this story that two worlds so different would complement each other so well? well my dear...

8 Tips to Get Japanese Women to Date You

AsianDrama - September 30, 2019
0
Japan is an amazing country full of culture and most noted for its traditional arts, calligraphy, beautiful, distinctive gardens, Mount Fuji, poetry, and beautiful...

Yosmary Luna - November 7, 2018
0
Synopsis Yoo Ji Cheol used to be a boxing champion in the past, known as a National hero. But he lost everything due to his...