here is the picture: 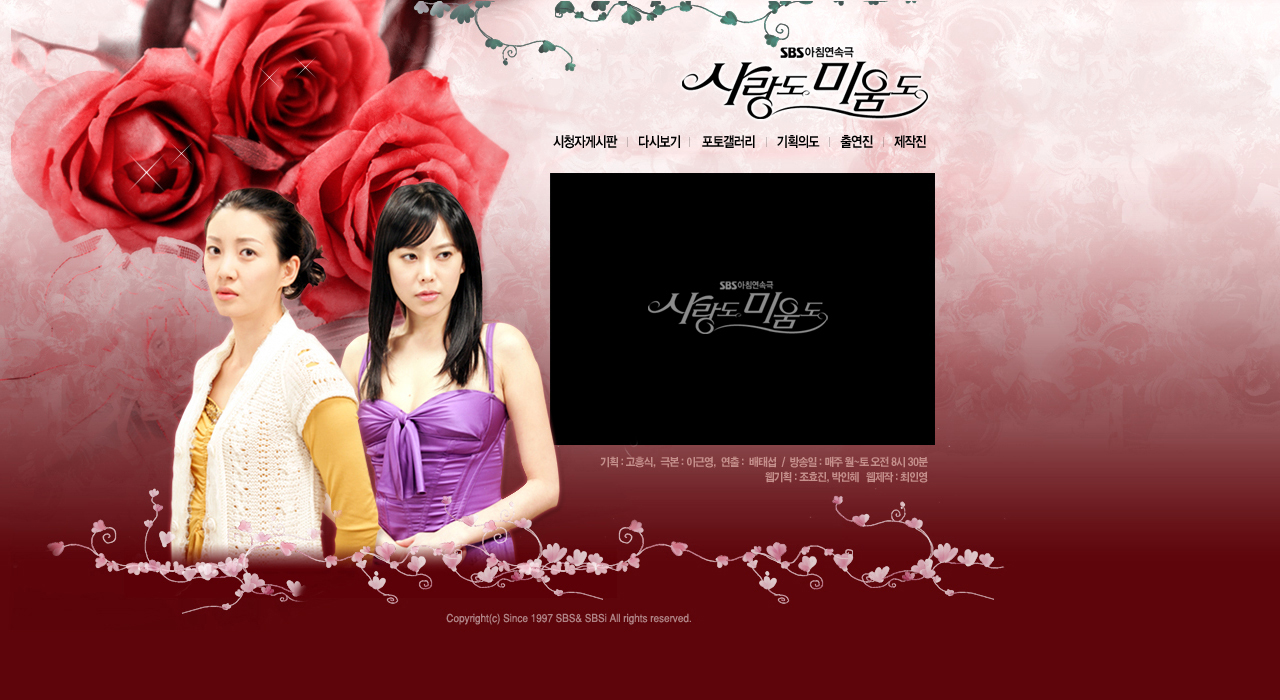 the chinese sub group tsks is subbing this drama.

garnet07: BYJ was the main character in WInter Sonata and Hotelier and April Snow.

Gummi bear: from your response it seem like BYJ isn't right for the role in the drama so noone want to sub this drama. Sorry if I took it wrong way.

I find it is pretty strange that none of the fansub group want to sub it. I thought there will be many fans who likes BYJ and love to sub this drama for other fans to watch it since it is his first ancient drama after he starred in Aprill Snow and guest star in japanese version of the hotelier.

I pick for Match Made in Heaven cause I haven't seen this series before.

My first JDorama was Beautiful Life.

is there anyone know where I can watch thai drama online and information about them online? I am sorry for asking. Thanks.

thanks but I am looking for actual episodes of smile pasta.

is there english subs for this series? I couldn't find this series on d-addicts. thanks.

I thought it pretty good and funny to watch. I quite enjoy the series.

I don't have many current series to share. can i put two dramas for time being?

I have some same dramas on the 1st and 2nd package. is it only jdrama or combine with tw drama, china and hk dramas?

can I join in? I have some japanese, tw and korean dramas.