All about Im Yoon A (SNSD)

Discuss about your favourite Korean Actors and Actresses.
Post Reply
18 posts • Page 1 of 1

All about Im Yoon A (SNSD)

Let's discuss about her!! 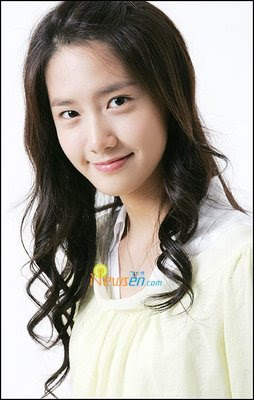 Im Yoon A was born in Seoul, South Korea. At a young age, she auditioned at the SM Saturday Open Casting Audition and joined the company in 2002. She began to train with the other trainees under the same company in the areas of acting, singing and dancing. During her training days, Yoon A appeared on some music videos of other SM artists. She was trained in 5 years before debuting as part of Girls' Generation. I personally don't like her that much... I just don't find her that good looking....
and she had plastic surgery.
Top

SunmiWonder wrote:I personally don't like her that much... I just don't find her that good looking....
and she had plastic surgery.

Maybe you are a anti snsd, right?
Top

I have picture of her

i will upload it after my exam finish..haha
Top

I like Yoona.
I found out who she was when I first saw Super Junior's video U.
Top

@guo87: you can upload her photo after your exam finish.. If you have news about yoon a.. you can put it into your post ^^
@xtraordinarilynaked: yeah she was appeared on Suju's MV^^ (Marry you and U), if you like DBSG she was appeared on magic castle MV ^^
Top

SunmiWonder wrote:I personally don't like her that much... I just don't find her that good looking....
and she had plastic surgery.

Maybe you are a anti snsd, right?

I'm not anti-snsd, I just don't like Yoona and Tiffany.
And are you using some translating website? Because the korean doesn't make sense in that second line.
한국말 모르면 그냥 하지 말던가.
Top

Yoon A with New Hair.. 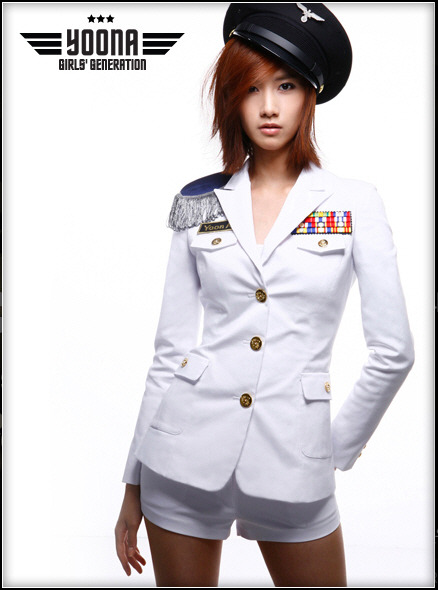 I quite like her as an actress, not so much a singer and I think she might be the breakout star from snsd in the future. Very pretty and very sweet face but I prefer her with long dark hair.
Top

Im Yoona! i love her!

she is a great actress, and an awesome singer! LOL!

i first knew her in her first drama, 9 End 2 Outs, and i thought that she's quite good. and after knowing SNSD, i must admit that she's so talented in acting, singing and dancing. very cute though.....and dorky! LOL!

SNSD / Girls Generation
We are nothing without 9~!!

i dnt think she did plastic surgery

if u go to this site

u will see sum weird and amazing pics >_<

... i hope it's the truth -.-'' and even if she had Plastic surgery in the foto looks the same oO
Top

I love SNSD's music and YoonA does have an incredible voice, but I'm not really a huge fan of her honestly... (well after I saw an article on allkpop about her pulling up Tiffany's Skirt?) and sometimes I feel like she takes all the attention, but of-course it isn't her fault...... and about her having PS, majority of SM artist had PS....
aha just my thoughts!
Top
Post Reply
18 posts • Page 1 of 1